LFA will host the next General Assembly of European Leagues

LFA will host the next General Assembly of European Leagues

pondělí 28.11.2022
The 46th European Leagues General Assembly will be organized by the League Football Association in Prague from 19 to 21 April 2023. An exceptional event which recognizes the standing of Czech football in the international and institutional arena of our sport.

The European Leagues currently gathers 40 leagues from all over Europe. The Czech League Football Association has been a member of it alongside biggest competitions such as the Premier League, Bundesliga or La Liga since autumn 2018. "We are already an established organization on the football map of Europe. At various levels of negotiations on the future of European club football, our voice has its weight and at the same time we can draw on information and experience from other competitions across the continent" said Dušan Svoboda, chairman of the LFA. The top representatives of the European Leagues meet twice a year for their General Assembly. "The European Leagues entrusted us with the organization of their 46th Congress. We are proud about this opportunity and we will try to organize an unforgettable event in Prague", added Dušan Svoboda.

The host of the next meeting was officially awarded during the General Assembly held last week in Porto and hosted by Liga Portugal. "We strove to host the congress in the second half of the 2022/23 season”. This is a special season for Czech Republic with the 30th anniversary of independence of our country and the General Assembly of the European Leagues will be one of the highlights of such celebration" commented LFA executive director Tomáš Bárta, who was present at the last meeting in Portugal. "One of the main topics in international football agenda is the future of UEFA club competitions and the impact of new format and calendar on national competitions as from 2024. Negotiations are underway with UEFA and other stakeholders on the revenue distribution model for UEFA Club Competitions and the European Leagues have already expressed the need to increase the contribution for solidarity payments for non-participating clubs with the aim to protect the competitive balance of our domestic competitions. The Leagues will also have the opportunity to discuss in Prague the development of the Super League legal case and the cooperation with the other stakeholders representing NAs, Clubs, Players and Fans across Europe. All this and much more will be on the agenda of the Prague congress, and we are glad that we will be able to be there as the organizing association", Tomáš Bárta assessed the current situation.

In addition to diplomatic and institutional negotiations, the European Leagues offers to the Czech League and its clubs a platform for business and commercial development. To note the recent leagues’ collective agreement on fast-betting in cooperation with IMG ARENA, while other collective projects that will bring commercial profit to the entire Czech club football are on the way. “Our representatives can participate in a number of international meetings, where we gather a lot of useful experience and knowledge", said Daniel Hajný, LFA's sales and marketing director, adding that preparations for organizing the congress have already begun. "We are happy that the date of the meeting in Prague falls on the final phase of celebration for our 30th league season. Prague is a beautiful city and we believe that we can organize an unforgettable congress", added Daniel Hajný.

“The Czech football league is a dynamic organization which engages internationally with the European Leagues in both the political and business development spheres of our association. We look forward to gathering our members in the beautiful city of Prague for the next General Assembly”, stated Jacco Swart, Managing Director of the European Leagues.

About the European Leagues 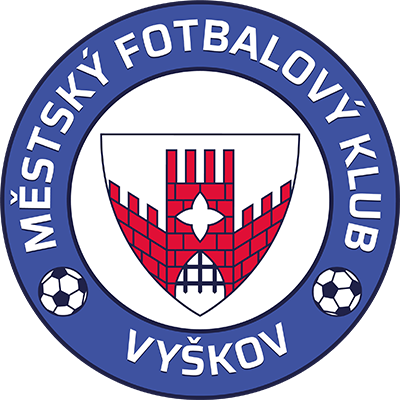 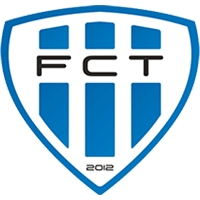