úterý 13.08.2019
The Czech League Football Association discussed their concerns regarding reported proposals for changing the format and qualification criteria for the UEFA club competitions from the season 2024/25.

All clubs unanimously agreed it is inappropriate for European football bodies to create plans that would alter the structures, calendar and competitiveness of the domestic game. Qualification for UEFA Club Competitions (UCC) should be based only by performance in the domestic competitions. That is a key point of competitive football and the Czech Football League Associtation oppose to the Vision 2024 proposal which will restrict access to the European competitions from domestic leagues and instead favor the top clubs and make performance in domestic competitions indifferent. The Czech professional clubs also oppose to the increase of matchdays and use of weekends for UCC. 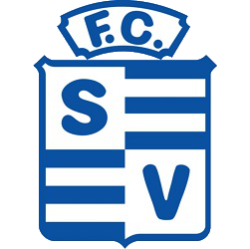 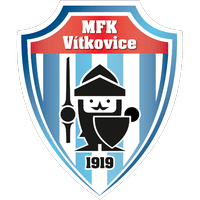